Yep, That’s right.. It’s not a joke – put a ring around April 1st on your calendar for Pukete Spaghetti 2017. 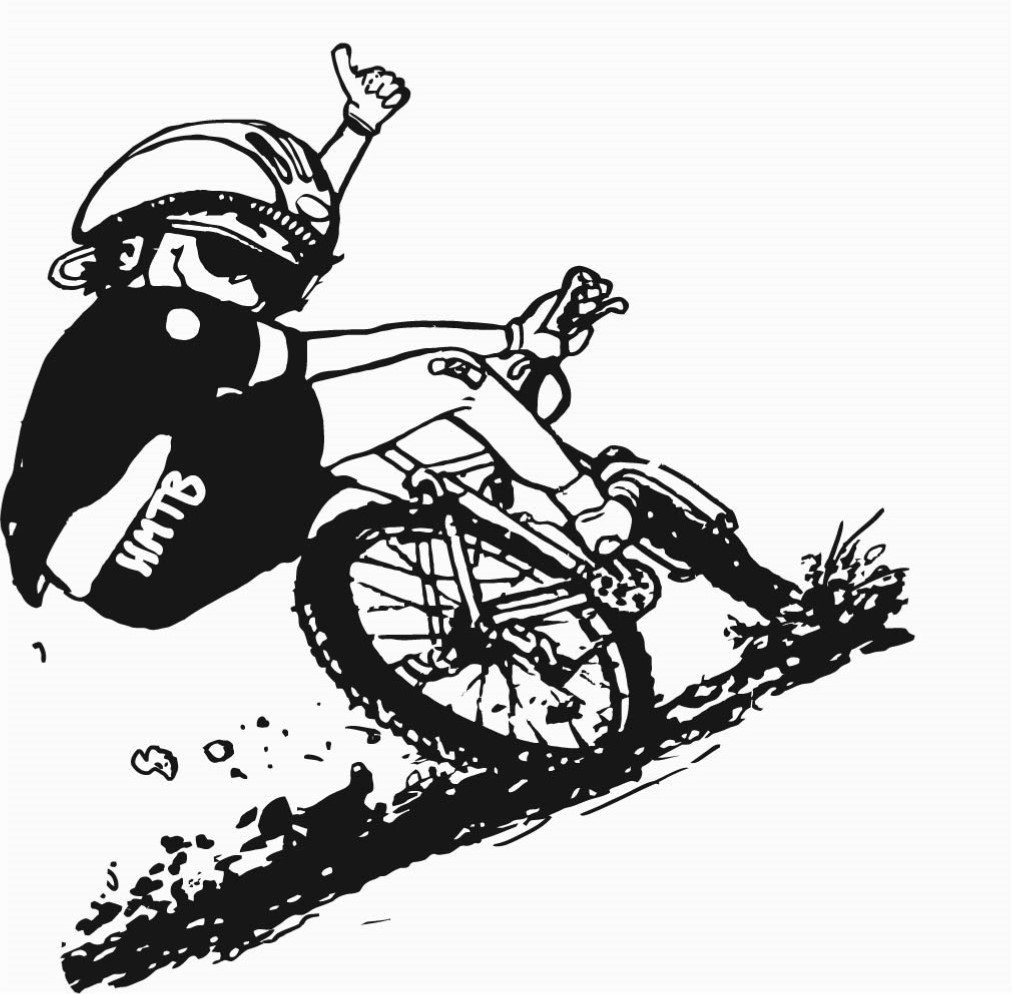 We’ve done our best to avoid clashes with other events going on around, and believe us – it’s almost impossible NOT to pick a weekend where someone else is going on. The committee considered moving Spaghetti further along to sometime in May, but decided the risk of poor weather and track conditions and other factors made April a good compromise.

We’ll have more info available in the coming week, and we’ll be putting  a call out for sponsors, volunteers and helpers.